Why can Switchable PDLC film be used as projection screen? 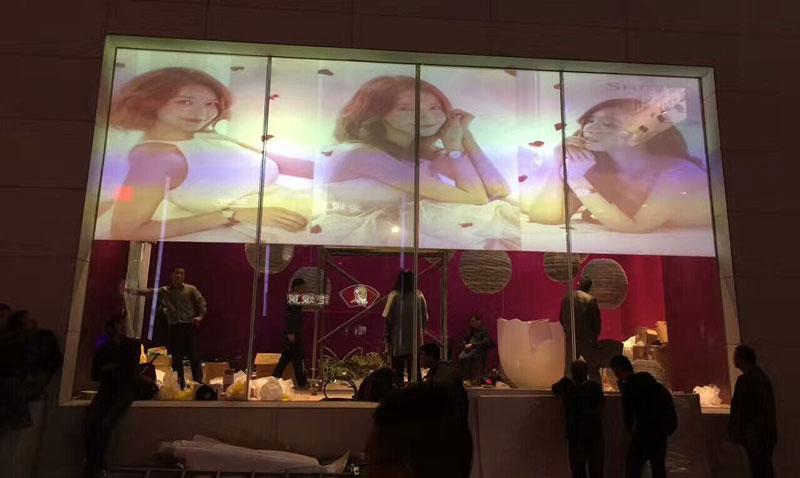 In the absence of applied voltage, regular electric field can not be formed between the films. The optical axis orientation of the liquid crystal particles is random and disordered. Its effective refractive index N0 does not match the refractive index NP of the polymer. The incident light is strongly scattered and the film is opaque or translucent.

When the external voltage is applied, the optical axis of the liquid crystal particles is perpendicular to the surface of the film, which is consistent with the electric field direction. The refractive index of the ordinary light of the particles matches the refractive index of the polymer basically, and there is no obvious interface between the particles and the polymer, so the incident light does not scatter and the film is transparent. Therefore, driven by an external electric field, PDLC has optical switching characteristics.

1. High definition ,projection clarity, can be compared with TFT-LCD,

2. Switchable PDLC film can be cut according to the actual needs, and the use of self-adhesive mold can be pasted on the glass surface, simple installation,

3. Switchable PDLC film can be used as a privacy glass without projection, and it can isolate UV and IR, safe and green.

So more and more customer want to use switchable PDLC film as projection screen for shopping window, meeting room, building advertisement wall and so on!

Previous: How do you choose smart glass for your home or office? 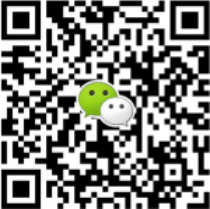